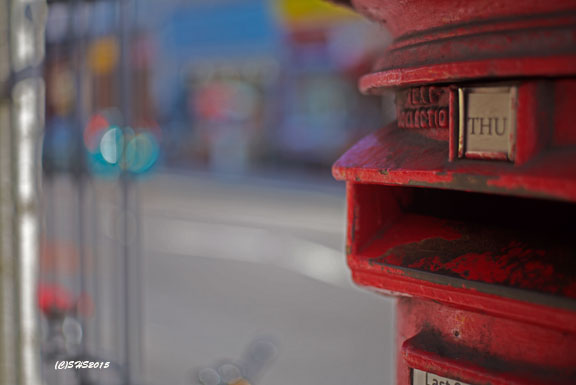 I was on a photography meet up that was held in a local London market. The Chatsworth Street Market has been around since yonks. It’s a local London Market where you can find baked bread, cheese, fish, fruit and veg, and an odd-shaped sandwich made of corn meal that was just amazing! 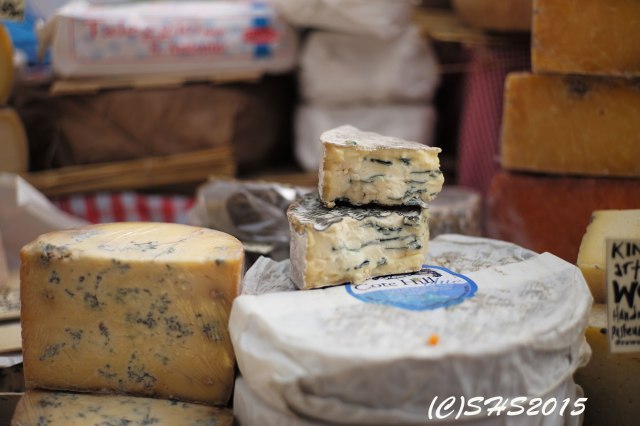 It’s a small market making a  strong comeback.  Back in the 1930’s it boasted some 200 stalls and ran five days a week! Time wrecks quite a few things with  its ruthless progress and this market was not spared. It eventually closed in the 1990’s. However due to demand by the local residents it’s up back and running on Sunday Mornings with tasty treats on offer.

I was learning how to shoot Bokeh. No one is quite sure how to pronounce this word properly. It comes from the Japanese BOKE which means blur.  The spelling was altered in English to help with the pronunciation of  the word.  But no matter how it’s pronounced it’s good fun!  In this method only one part of the photograph is in focus and the rest is blurred on purpose! I just fell in love with this technique.

Now whilst on this photo expedition I did get a proper  shouting  at.

Don’t take my photograph! A man shouted at me as he started to cross the street.

He stopped in the middle of the road and I was quite worried about him. He was not paying attention to traffic.  I wasn’t even shooting him!  I was trying to get  a shot of the door of a charity shop without people in the final picture.

You’re not in the photo!

I guess he thought he was being paparazzi stalked.  Hmm…now that I have been officially shouted at in the street — does that make me a professional photographer?

It’s rare to catch me without coffee, a form of camera, or my beloved wire fox terriers. I love the history, the art, and it’s a massive part of my life, as I either paint, write, or get interrupted by my dogs, reminding me of the real world. I hope you enjoy your time here. It’s such a privilege to have readers.
View all posts by susan sheldon nolen →
This entry was posted in photography, Tales From The City, Tales from the City- London that is... and tagged Bokeh, Chatsworth Street Market, London, London Markets, Photographic Techniques, Photography, Street Markets, Street Photography, Tales from the City by Susan Sheldon Nolen. Bookmark the permalink.